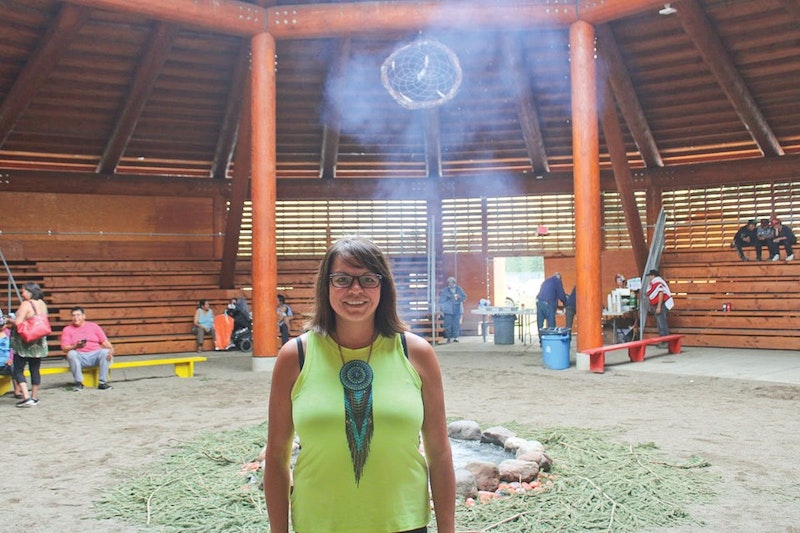 Later this month, the Fort Nelson First Nation plans to bless its newly developed geothermal wells as it works to build B.C.’s first geothermal electricity facility. The wells of the depleted Clarke Lake gas field have drawn significant investment over the recent months as the First Nation and government look to tap its hot water to one day power up to 14,000 homes, and be used to power other activities such as timber drying and greenhouse food production.