There has been a significant economic downturn in the region due to a dwindling gas and forestry industry. There is a cascading system of opportunities in utilizing the excess heat from the system. This emerging renewable energy industry in Canada brings stable long-term jobs to the Northern Rockies by establishing the region as a geothermal hub.

We are a diverse and progressive organization and uphold the community-driven vision of a “Strong, Healthy, Proud and Self-reliant” Nation. 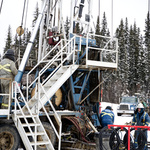 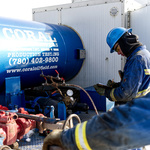 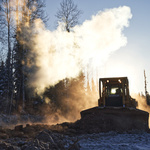 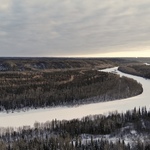 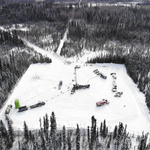 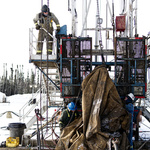 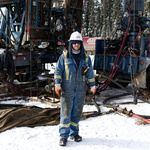 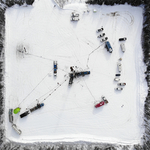